SERVE works with one partner in DRC – the Redemptorists.

The Democratic Republic of the Congo (DRC) is located in Central Africa and has a population of 71 million people. It is one of the poorest countries in the world and ranks 168 out of 169 countries on the UN Human Development Index. After years of civil war and fighting with its neighbouring countries, the UN has been running a peace and stabilisation mission in the country since 1999. The International Rescue Committee said that between August 1998 and April 2004 (when the bulk of the fighting occurred) some 3.8 million people died in the DRC. Most of these deaths were due to starvation or disease that resulted from the war, not from actual fighting. Millions more had become internally displaced or had sought asylum in neighbouring countries. It is not surprising therefore that the DRC faces multiple development challenges, which include:

> Life expectancy of 53 years for men and 55 years for women;

> Very high child mortality rates, with 158 of every 1000 children dying before their fifth birthday;

> Unsafe and unhygienic living conditions for the vast majority of the population. According to the UN, only 1 in 7 people in DRC live in acceptable hygienic conditions and less than half the population have access to safe drinking water;

> High reliance on subsistence farming in rural areas (55% of the population are reliant on agriculture) which is made more difficult due to poor infrastructure, vast distances and extreme heat;

The village of Lufuku in the province of Bas-Congo has an estimated population of 2,600. It is one of 35 similar villages in this region. It is situated in a very isolated and rural area which is mostly ignored by government and international organisations. There is very little commerce or business due to the lack of infrastructure.

SERVE is working with the Redemptorists in Lufuku to rebuild a dilapidated primary school used by children from 30 local villages.

The principal activities the funding grant will be used for are:

1. Capacity building and supervision of nurses and physicians on (a) Skills and techniques of detecting high risk pregnancies; and (b) Safe motherhood

2. Health education for up to 7000 women in rural areas on (a) Safe Motherhood; (b) The importance of starting prenatal care appointments early when pregnant; (c) Proper immunisations and maintaining a healthy lifestyle (weight and diet, hygiene, avoiding smoking, alcohol, exercise and drug use); (d) Prevention of sexual transmitted infection and HIV/AIDS; and (e) Natural family planning.

3. Provision of essential medical supplies/equipment to ensure good functioning of the project. Hospitals will be subsidised in the purchase of Cesarean Section kits for urgent cases, sphygmomanometre, fetoscope, glucometer, fathom, and stethoscope.

4. Purchase of a vehicle to support project implementation and monitoring and evaluation in a large rural area with very poor transport links.

The Lufuku Primary School project rebuilt a dilapidated school building so that children from 35 rural villages can now attend school in a safe environment. A new toilet system has been installed along with benches and chairs for the students.  Over 300 students are benefitting from this excellent project. (Co-funded by Misean Cara, Asociacion Para La Solidaridad) 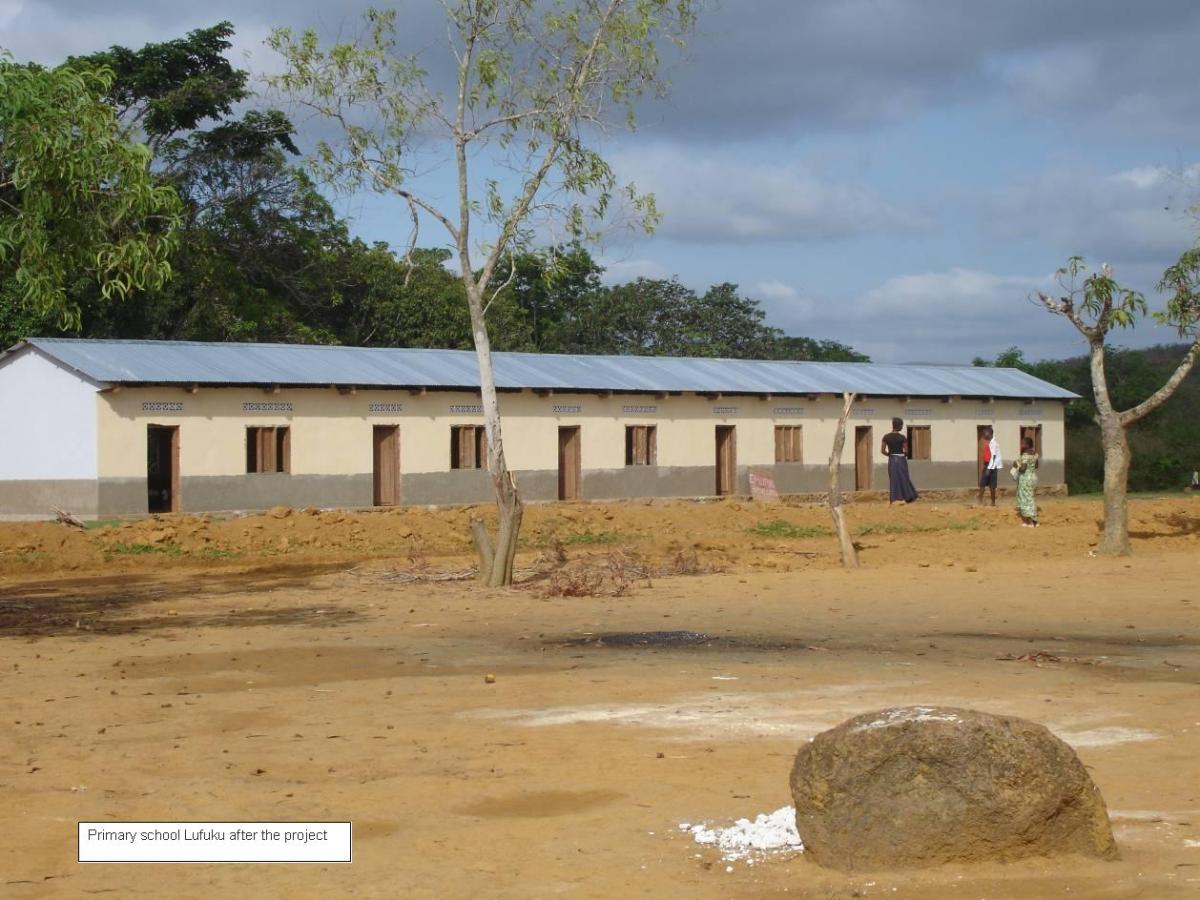 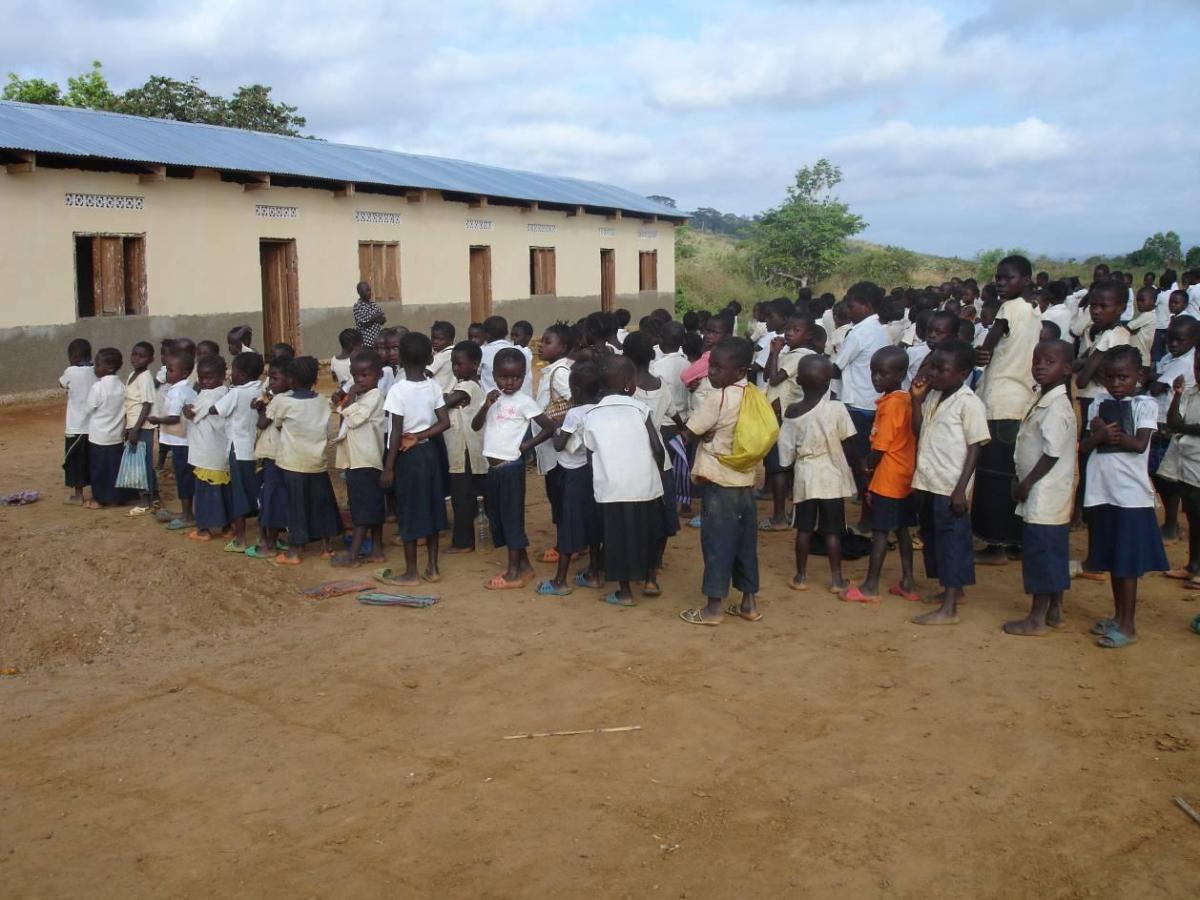 Donate to Projects in Congo (DRC)