SERVE work with two partners in Haiti in response to the devastating earthquake of 2010 – the Haitian Redemptorists and NPFS Haiti.

Irish people are noted for their generosity in the midst of  tragedy.  The plight of the people of Haiti has touched the hearts of Irish people and they have dug very deeply into their pockets to support the   emergency relief operation.

SERVE has raised in excess of €500,000 to help the  victims of the earthquake.  We are deeply encouraged by this level of empathy and  kindness in favour of the Haitian people.  Through our partners we have helped provide emergency food and medicines and tents and are committed to helping 1500 children return to school. Poor distribution of world income, poor politics, bad architecture, excess slums, all contributed to the immense tragedy.  Tackling global poverty must be the world’s priority.  Supporting progressive development initiatives can both transform lives and prevent catastrophic tragedies like Haiti. Strategies that encourage politicians and people to plan their giving in favour of poorer nations must be the moral imperative of our generation.

Gerry O’Connor, the Chairperson of SERVE visited Haiti at the start of January 2010.

The following is an extract from his report, followed by an outline of current daily undertakings:

Port-au- Prince – “Home to a devastated and hurting population”

Our visit to Haiti left us numb and tearful and full of emotion and now our minds  race with ideas about ways to help respond to the plight of a suffering people. It became evident very quickly that over ten percent of the population of Port-au-Prince died in the earthquake crisis.  Over fifty percent of the population are now homeless.  The level of damage and destruction to the physical infrastructure is staggering.  The human infrastructure and social capital are overwhelmed.  Port-au-Prince is fast becoming a city of informal tent villages.  The schools infrastructure and health infrastructure are so badly impaired that is going to be a daunting task to successfully get children back to school and the health service is multiply challenged in trying to respond to the huge needs of the population.  Food distribution and food aid is going to be a part of daily life for huge numbers of people for a considerable period of time.  Linking water and sanitation facilities to informal tent settlements is urgent and will be difficult.  Preventing the spread of infection will require every effort and vigilance. Making plans to design and build transitory models of shelter which are resistant to the Haitian climate and which can become temporary homes for a huge percentage of the population is an imperative.

We visited both our partners in Haiti.  Firstly we visited the Redemptorists in the Saint Gerard area of Carrefour.  The communities surrounding Saint Gerard’s were devastated by the earthquake.  The Redemptorists themselves are homeless and now sleeping in gardens and on the footpaths outside their old houses. Over forty percent of the local community are now homeless and living on the street or tents.  Thousands of people are in need of food aid each stay. The local school run by the Redemptorists is called Saint Gerard’s and it was destroyed crushing the lives of over three hundred children.

There is no doubt but that a tragedy of enormously devastating impact overwhelmed Saint Gerard’s Redemptorist school in Port-au-Prince on the day of the earthquake.  Three hundred children and six teachers died as the school collapsed. Visiting the school on Tuesday left us numb and tearful.  The bodies remained trapped and left in the debris.  With the help of Digicel to whom we are extremely grateful we were able to organise a building contractor to begin a recovery operation at the site of the school.  On Wednesday morning, work commenced at Saint Gerard’s to remove the debris and to attend to the bodies, care for the children’s families and prepare a dignified burial.  A site close to the Redemptorist parish church has been chosen as the burial place where the children and staff will be remembered with love and dignity.  A Cork man who works with Digicel is overseeing the recovery operation at Saint Gerard’s.  His name is Mr. Brendan Ahern.  He sends us each evening an email with an update on his work at Saint Gerard’s.

Working in partnership with the Redemptorists SERVE are committed to raising funds to support:

Our second partner in Haiti are called NPFS Haiti and NPFS strive to provide a permanent family and home for orphaned, abandoned and other at-risk children who live in conditions of extreme poverty.  Children are provided with food, clothing, shelter, medical care and evaluation. At Tabarre on the outskirts of Port-au-Prince and close to the American Embassy, NPFS have a paediatric hospital called St. Damien’s  which is engaged in emergency programmes in response to the earthquake disaster. While the earthquake inflicted damage to St. Damien’s Paediatric hospital at Tabarre, for example, the perimeter walls fell, a tower fell, but the hospital itself remained reasonably free from earthquake damage. We visited St. Damien’s on Tuesday last and were hugely impressed with the quantity and quality of emergency health services being offered to both children and adults.

SERVE are committed to funding:

Active and Completed Projects in Haiti 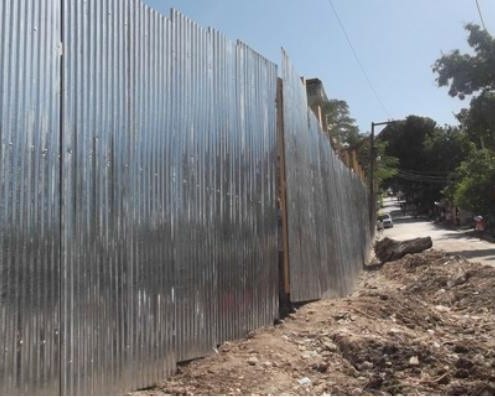 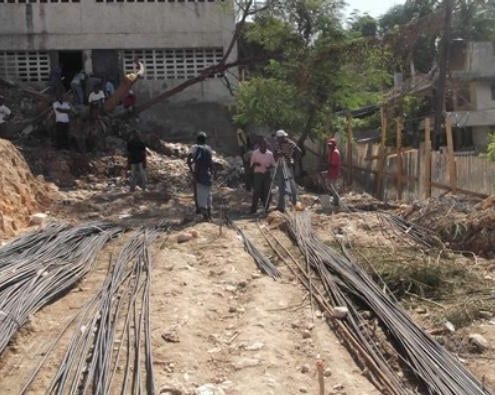 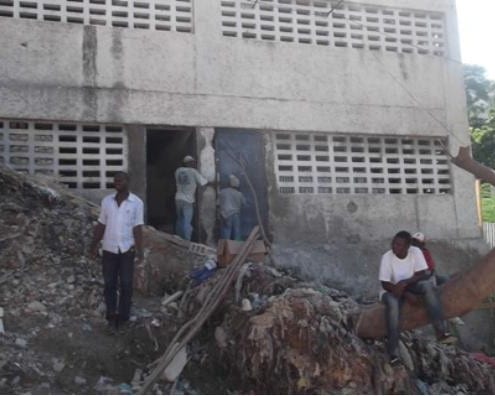 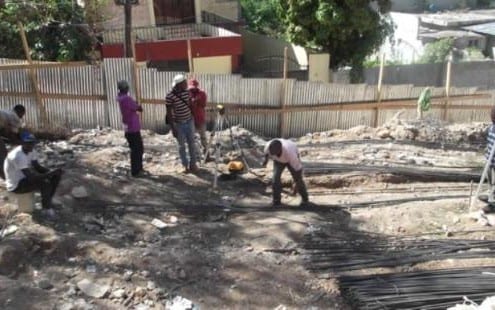 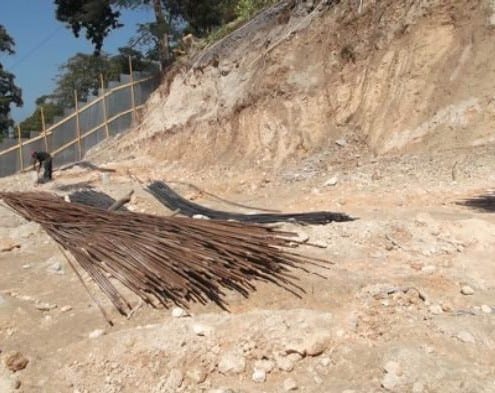 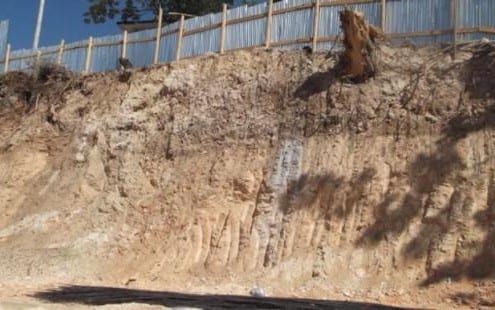 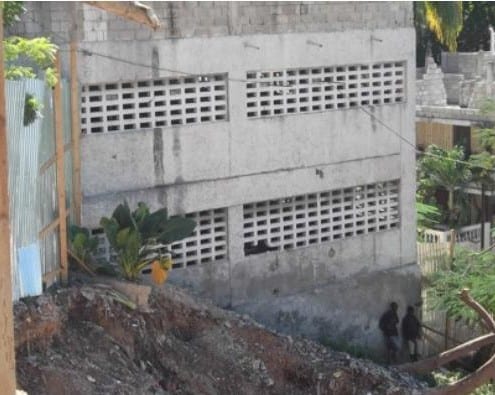 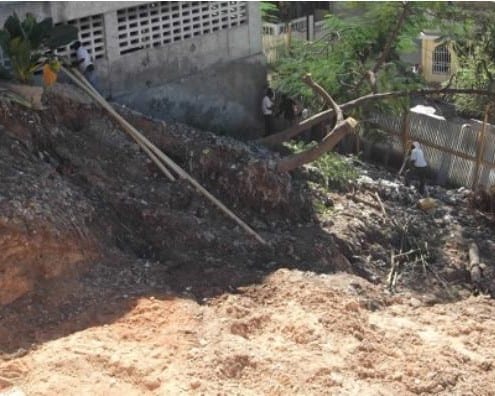 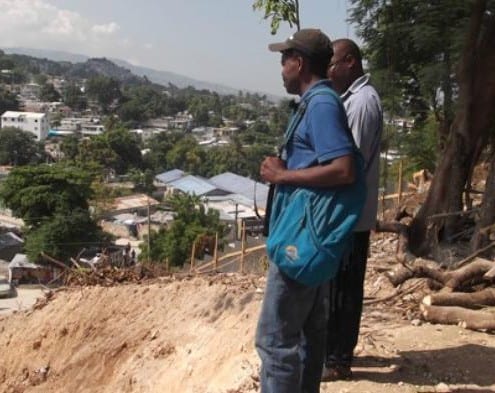 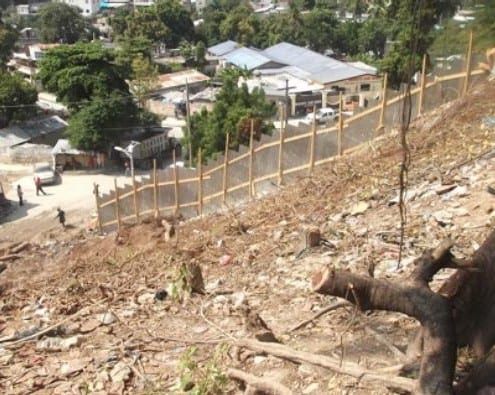 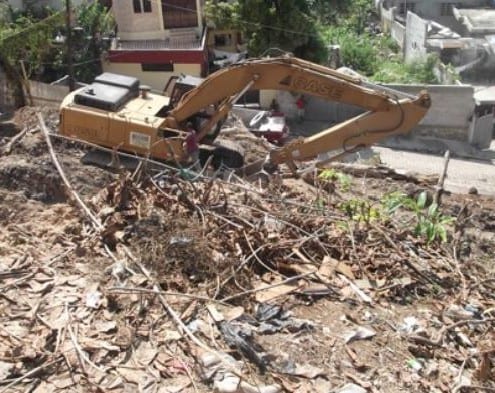 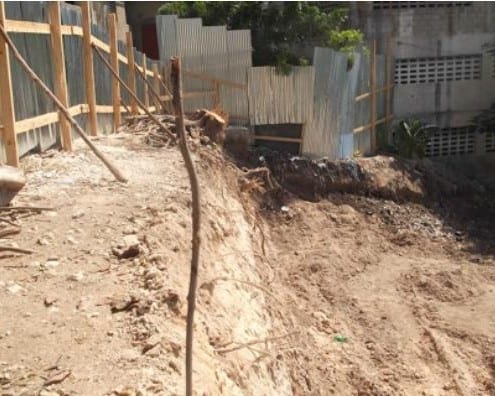 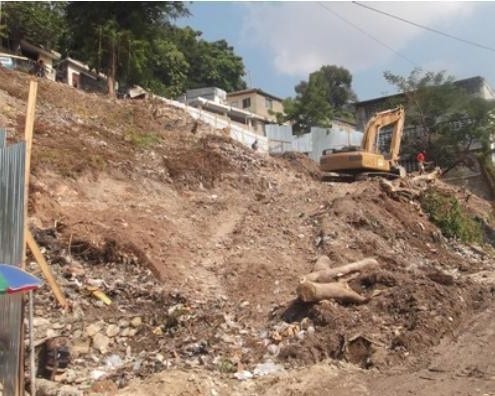 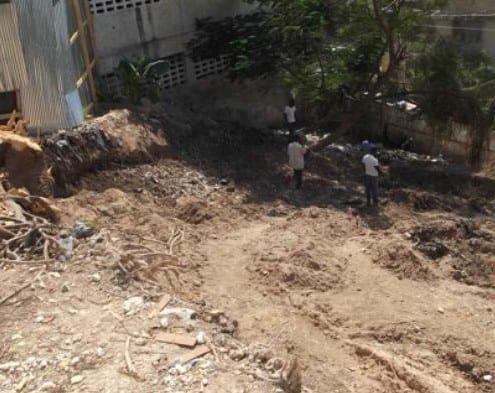 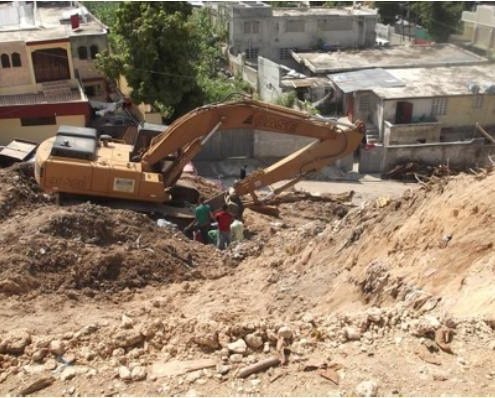 SERVE’s response to the Haiti earthquake involved: (1) Emergency food supplies for 200 families; (2) Distribution of 700 family tents; (3) Purchase of 12 room “super-tent” used as transitional school for 1500 children; (4) Supporting the Redemptorists in Haiti to rebuild their lives; and (5) Responding to the cholera epidemic with emergency medical supplies. In the future, SERVE will support the rebuilding of St. Gerard’s School. To date, 6,000 people have benefited from SERVE’S emergency response. 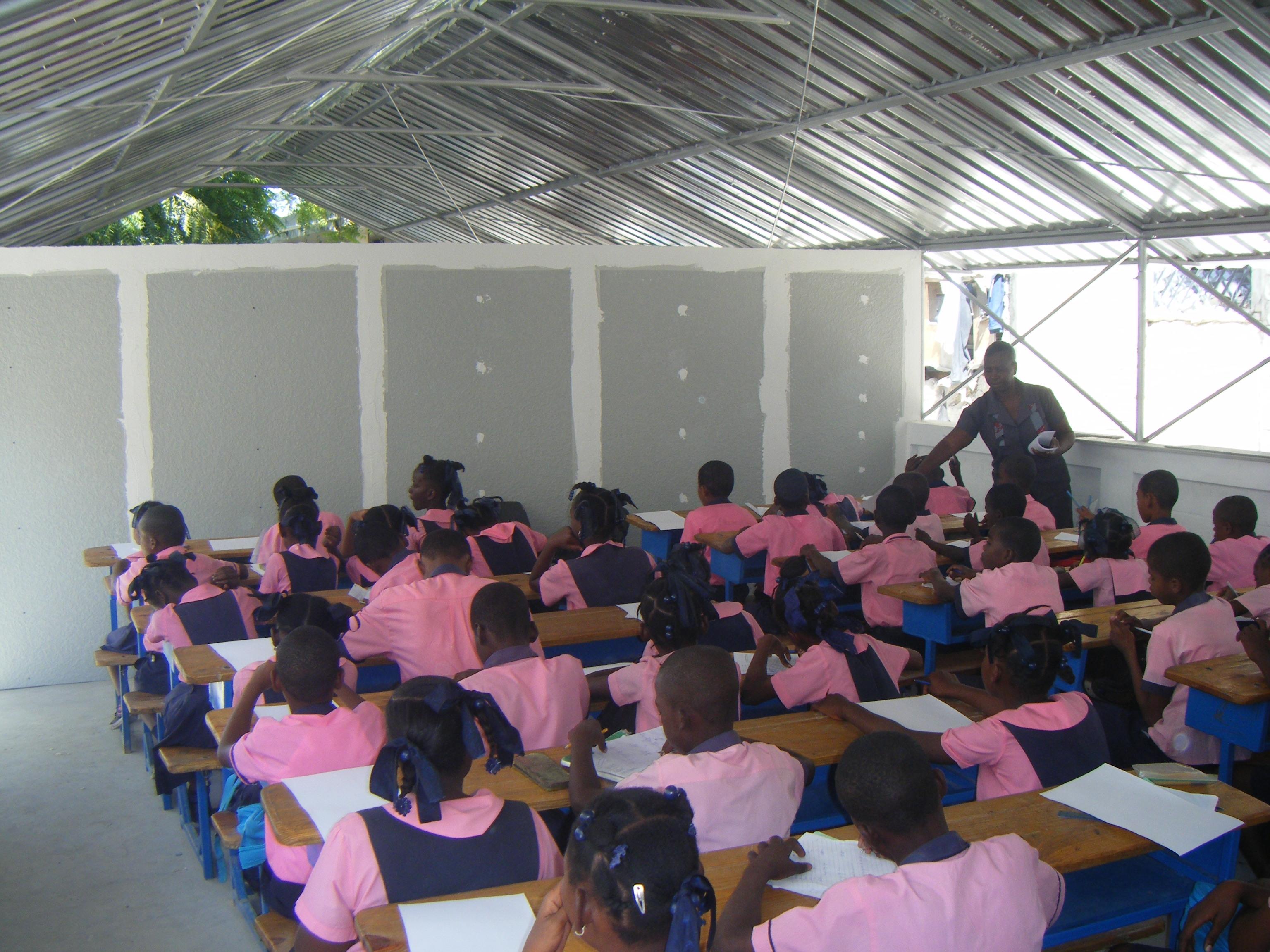 Donate to Projects in Haiti