News/Events
You are here: Home1 / News/Events2 / Uncategorized3 / You Don’t Need to Move Mountains to Make a Difference

We’ve been working about five days a week for three weeks so far, and we certainly haven’t moved any mountains but I do feel we have made a positive impact. 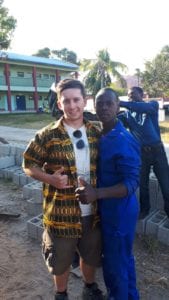 On the Beira campus we’ve taken down old fences, dug some trenches, pulled up some trees, and we’re in the process of building a wall on the campus. At the time of writing this blog we have not yet fully completed a section of said wall but we have made progress on all parts, and it’s no small task. On the Dondo campus we’ve made blocks and worked on the construction of the infirmary, which includes levelling the foundations for the walls, laying the foundations, and building the pillar supports. This may not sound like a lot, but it’s the culmination of fifteen days hard work by eleven volunteers, three leaders, and numerous Young Africa students.

We’ve worked alongside the students of Young Africa every step of the way and I believe this is a far better way of doing things than if we had simply gone about the work ourselves. The most obvious benefit to this is that the work is done faster. Together we got donkey work done, such as digging up the soil, which allows the students to practice the skills they’ve learned in class with less distractions. Even simply giving the students the chance to practice their learned skills earlier means that their education is accelerated that small bit. Also by working alongside the students we’re breaking down cultural barriers, by talking to them and just being together I feel that both groups have learned more about the true nature of each others’ cultures than could have been done otherwise.

On another note, the money we raised went into funding the guard houses and a toilet block in Dondo, along with repairs to the basketball court, and the sports day here in the Beira campus. The guard houses and the toilet block have their own obvious benefits, but the importance of the sports day cannot be discounted either. A day where people can come together from different schools and education centres to just enjoy themselves and be around each other is something well worth having. Even just seeing the happiness on the local childrens’ faces when they had their faces painted or danced or chatted with the group is something I will never forget.

So no, we certainly did not move any mountains, but I feel that we did make a positive impact on the lives of the people we met. 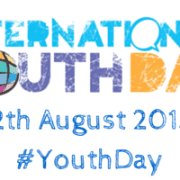 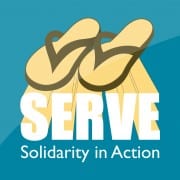 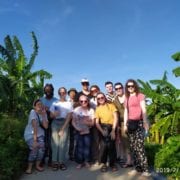 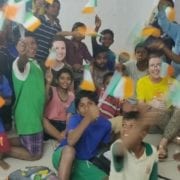 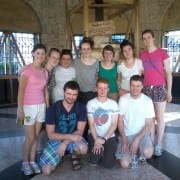 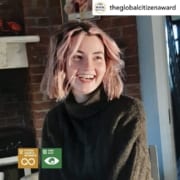